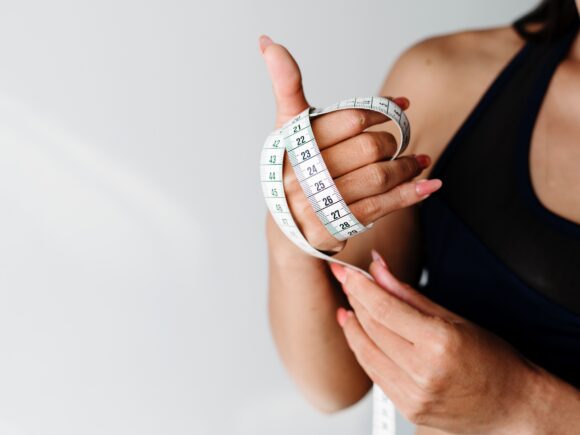 When we look at the dieting trends of the 2000s, the two respectable diets that…

When we look at the dieting trends of the 2000s, the two respectable diets that come to mind are keto and paleo.

While these two diets share some common practices, they’re also radically different. You can’t use them interchangeably, but when we compare the two, you can get an idea of what is going to work best for you and start to understand the key principles of an effective diet.

Today we’re going to do exactly that: compare and contrast these two headline-making diets so you can cut through the hype and choose the right diet for you.

Why Compare These Two?

To start with, they’re popular and they’re relatively effective. You’ll see positive results with both if you’re changing from a “normal” or unhealthy diet. The real question is just about which one is going to be most effective for you.

The popularity of both these diets is also a response to the same thing: a low-quality, high-carb, high-calorie diet that has become “normal”. The keto diet attempts to tackle the carb problem, while the paleo diet is more about the processing and “food-product” market we’ve built up.

Finally, they’re examples of diets that take radically divergent approaches to fixing the same problems of health and fitness. We could easily have discussed intermittent fasting or the balanced scientific diet: the important part is what essential lessons you can learn from the comparison.

What is The Keto Diet and How does It Work?

Keto is a low-carb, high-fat diet. It aims to produce a state of ketosis (what happens when you run out of carbs and start burning fats) for long enough to make you adapt to a low-carb diet. This makes you more efficient in using fat as a fuel source. It also means you’re probably going to be eating less calories and keeping your diet a little cleaner.

The key idea behind the use of the keto diet is that you will be more efficient using fat, which should mean moving more bodyfat. In reality, it’s more complicated than that, but as a simple idea of how it works, it’s not miles off. The only thing to remember is it won’t magically burn more fat: it just makes you more effective at fat-burning during exercise.

The Pros and Cons of a Keto Diet

The Keto diet’s main benefits and weaknesses come from the same fact: it’s a diet specialized for endurance performance and burning fat.

The keto diet is specifically designed for huge benefits for marathon runners and other endurance athletes. Keto is constructed so that you become efficient at burning fats, you don’t need to worry about carb refeeding, and you’ve got hundreds of thousands of calories of bodyfat to rely on. [1]

This has been shown to improve performance and a reduction in bodyweight in these athletes. The problem is that, if you’re not performing lots of endurance work, it’s probably not going to bring that many additional benefits. Keto can be useful for healthier aging, but it won’t benefit you right now.

The additional problem is that you’re going to need to wait to get good at it. While many other diets are a relatively short-term switch and will bring rapid benefits, the keto diet requires metabolic adaptation. Your body doesn’t do anything quickly and the keto-adaptation process continues to improve up to 3 months into the diet.

Of course, this is paired with an improvement in health and wellbeing. The reduction of carbs is a great way to reduce insulin response and ensure that your blood sugar levels remain low and constant – essential for improving health and managing symptoms in diabetes. It’s just slow and its limited to these small populations. [2]

What is The Paleo Diet and How does It Work?

This diet saw a lot of popularity off of the back of the development of CrossFit – a sport that flew the Paleo-Zone flag for a long time. The top athletes in that type of exercise don’t use the Paleo diet anymore, but it became popular by itself.

The CrossFit nutrition motto sticks around for describing Paleo, however: “Eat meat and vegetables, nuts and seeds, some fruit, little starch and no [added] sugar. Keep intake to levels that will support exercise but not body fat”.

The Pros and Cons of a Paleo Diet

The benefits of a paleo diet are obvious: you’re reducing your intake of poor-quality foods and stocking up with wholefoods. This can be a tough change to start with, but it comes with benefits to overall dietary quality – associated with a whole bunch of health benefits from heart disease to diabetes to healthy aging. [3]

The hard part is the excessive restriction of important, healthy food groups. For example, beans and whole grains aren’t a big part of paleo but provide essential dietary nutrients like magnesium and zinc. These are crucial and plant-based starches provide some of the best carbohydrate-protein mixtures available.

The Paleo diet also seems to struggle to clearly define what you should eat and why. The problem is that the concepts of what you should eat for the Paleo diet aren’t scientific, but moralistic or perhaps ideological. It’s a lifestyle approach to eating and what was available to paleolithic man (1) included grains and other plant foods, and (2) has nothing to do with your health.

The side-effects of the diet are beneficial – improving your intake of whole foods, focusing on lean proteins and plant foods, and reducing your overall carb intake to a healthy level. However, these aren’t just for the paleo diet – they’re found in many other, more scientific and often moderate, diets.

The problem with Paleo is that it still has a big “why?” that it can’t answer. Why should you care about what paleolithic man ate? It has no relevance to your physiology or nutritional needs. You can simply adapt everything else to gain the benefits and then allow yourself to eat processed foods and starches where they help you stick with your diet or provide additional benefits.

The problem with paleo, as we see it, is that it adds more restrictions than necessary – many of which are either unnecessary or actually counterproductive. A half-paleo diet makes sense (cutting out a lot of processed foods – and relying on whole foods) but to take the whole thing together is too much of a concern for the old, “hardcore” CrossFit lifestyle – not your health and results. [4]

Where do Keto and Paleo Disagree?

Crucially, Keto doesn’t accept carbs while Paleo doesn’t accept any processed foods. This is to suggest that you could have a keto diet that is still lower in quality because it is based on processed, poor-quality fatty foods. These abound, and you could (theoretically) perform a keto diet using nothing but butter, bacon and chocolate. You just shouldn’t.

However, on the other hand the Paleo diet seems overly restrictive to healthy foods and the category for defining healthy foods seems vague and poorly-defined. After all, you can eat a paleo diet and still get fat if you’re not controlling for calories and the type of foods you consume. In many ways, the Keto diet provides a more scientifically-rich outline, even if it’s limited in its benefits.

Of course, they have strong similarities, too. The Paleo diet clearly reduces the intake of carbs, even if it doesn’t cut them as drastically as the Keto diet. The restriction on starches is a clear indicator that they’re a low-carb diet, since eating little starch and no sugar means significant carb restriction: those are the only two types of carbs you can digest!

Keto vs. Paleo: Which is Better?

This isn’t really a fair question, since it’s important to ask which is better for you?

Keto is going to be superior if you’re looking to improve your endurance output and burn fat by getting the miles in. It’s going to reduce your overall power output, but it’s going to come with a boost to stamina and aerobic performance. It’s a simple trade-off, but one you have to think about in relation to your goals.

Paleo, on the other hand, is generalized. It’s not specific to endurance, though a reduction in carbs will lean more towards endurance than power. The wholefood focus is great, though not specific to paleo, and it might be a great way to improve your overall dietary quality if you’re able to stick with the often-strict and harsh ideas about what you can eat.

The real question you need to ask yourself, however, is what behaviors do you want to change? The best thing we can get from the keto and paleo diets is the common thread that makes them both effective: cleaning up your diet, focusing on high-quality foods, and reducing your reliance on food products and over-feeding.

The space in the middle of the Venn diagram between keto and paleo is carb-control, a focus on better quality, and dealing with the behaviours behind these. [5] Paleo is going to be great if you find yourself eating far too much-processed junk, while Keto is going to be a lifeline for anyone dealing with pre-diabetes and a penchant for sugary snacks.

The crucial lesson is to pick the one that suits you and remember that it might change over time. The best diet for you is the one you can stick with and the Keto and Paleo diets will suit us all differently. The essential lesson from both of these diets is that you need to make a sustainable long-term change and set a higher-standard for the food you eat.

This is the real message that underlies effective nutrition – not just “dieting” – and is going to make you a better, happier, healthier human!

Category: Expert Advice
Share article
Share article
Start your weight loss journey today
Get your personalized keto diet plan and get expert guidance that will help you achieve your goals.
Take the quiz
Most recent 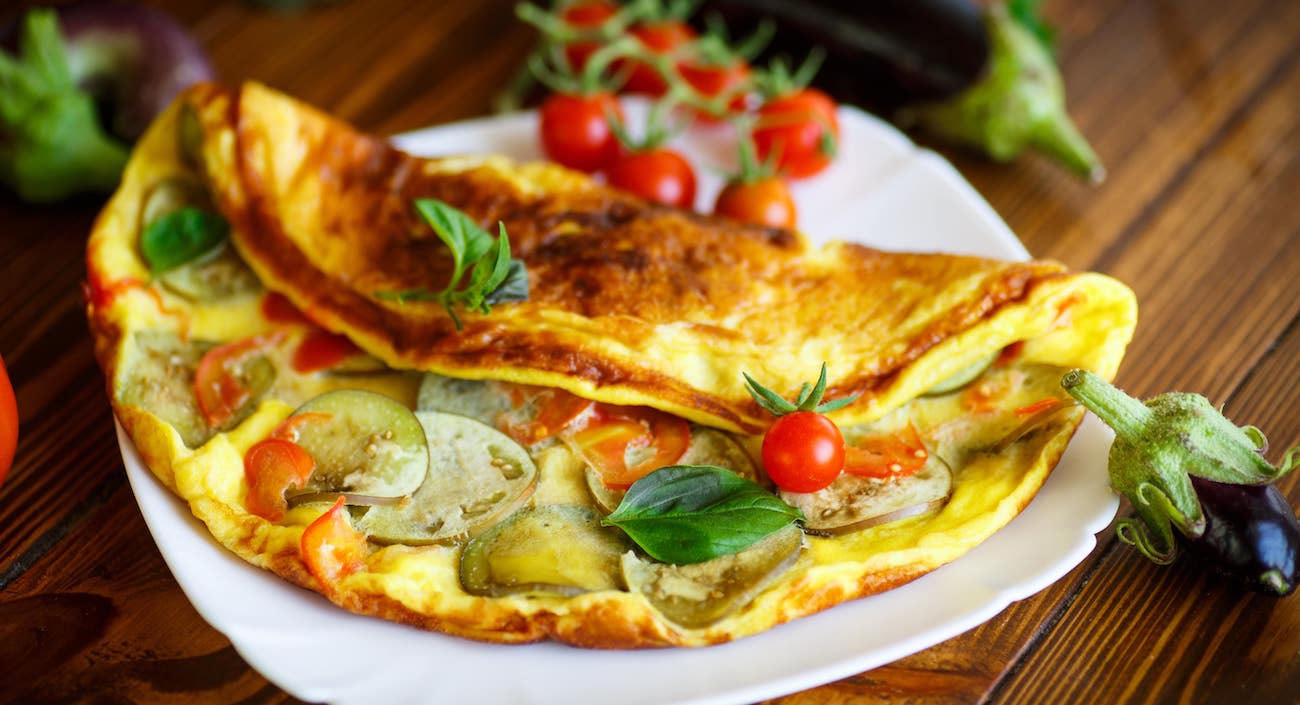 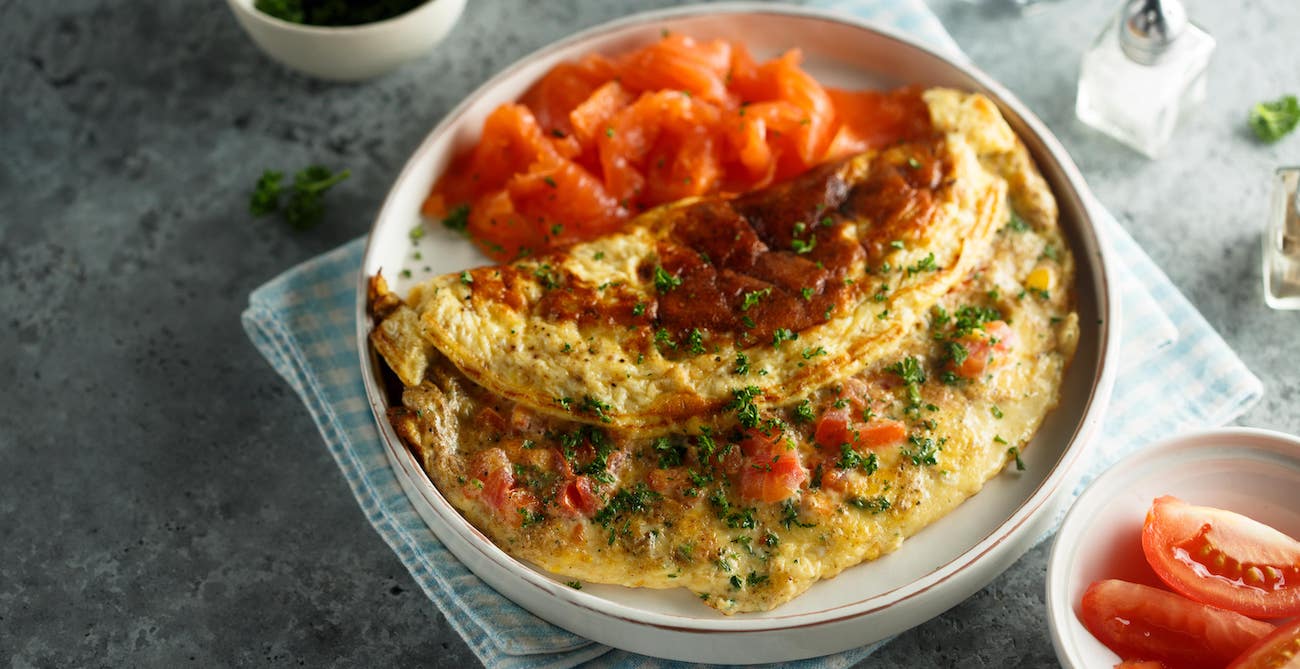 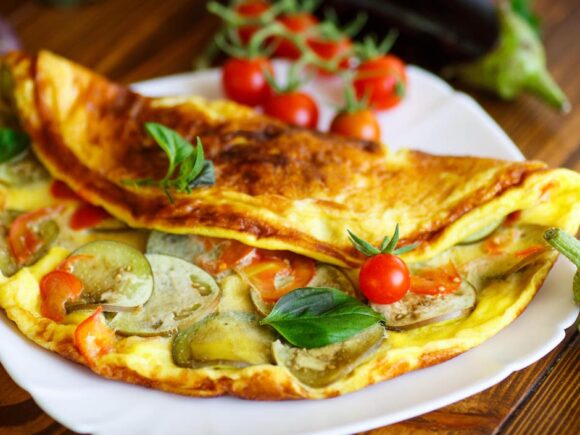 Omelet with Eggplant and Tomatoes Recipe

2023 Jan 27
1 min read
A Mediterranean-style keto breakfast to make your tastebuds sing. Eggplant and tomato are cooked into a rich, creamy omelet, drizzled with olive oil and fresh basil. 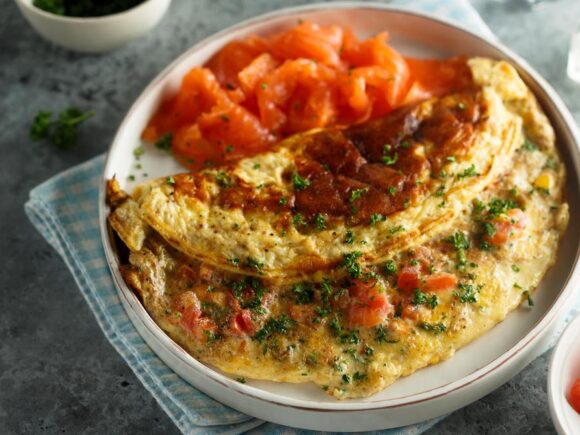 Omelet with Salmon and Tomatoes Recipe

2023 Jan 27
1 min read
It’s a match made in heaven. A rich and creamy omelet filled with tomatoes and topped with slices of smoked salmon. What more could you ask for in a low-carb breakfast? 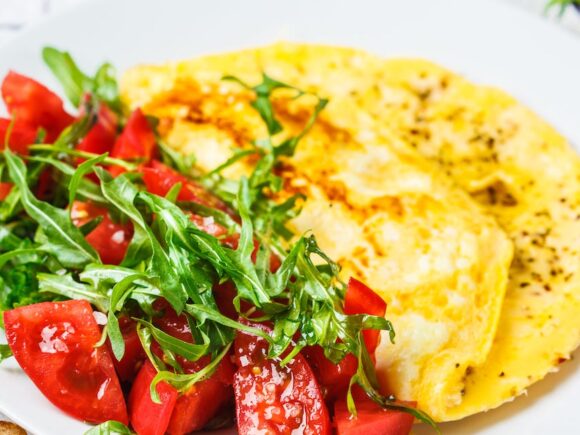 2023 Jan 27
1 min read
A cheesy omelet is a classic breakfast dish that can be enjoyed on the keto diet. Served with a fresh tomato and arugula salad, this rich, delicious omelet is a go-to keto breakfast recipe.